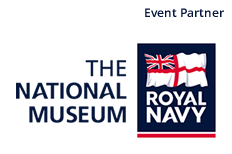 “OK let’s go!……..With these words, the greatest invasion force that the World has ever seen prepared to hurl itself across the English Channel at Hitler’s much vaunted ‘Fortress Europe’.

Nestling beneath the northern slopes of Portsdown Hill, the escarpment that stands sentinel over the Naval base of Portsmouth, the village of Southwick with its thatched roofs and half-timbered cottages remains largely unchanged from that day in June 1944 when this little Hampshire settlement became, quite literally, the centre of OPERATION OVERLORD.

It was at Southwick House, the elegant Georgian mansion and ancestral home of the Thistlethwayte family, that General Dwight D Eisenhower, the Supreme Commander of the Allied Expeditionary Force, made his historic and momentous decision committing three million men and 2,727 ships to the operation which turned the tide of World War II. In the spring of 1944 the house became the forward headquarters for the Normandy invasion. The large, specially produced, wall map on which the progress of the Operation was plotted still remains; the room in which it stands is now part of the Officers Mess of Southwick Park.

Many WRENS were employed in the Map Room updating the map with the positions of ships of all descriptions as the night and days of Operation Overlord unfolded. They worked round the clock using information received from the Underground Headquarters of UGHQ, the communications “nerve centre” 100 ft (30 m) underneath Fort Southwick, well out of reach of any bombs of the era. The call sign of this base was ‘MIN’.  We wonder if anyone recognises any of the WRENS in these photos from June 1944? Email info@southwickrevival.co.uk if you do! 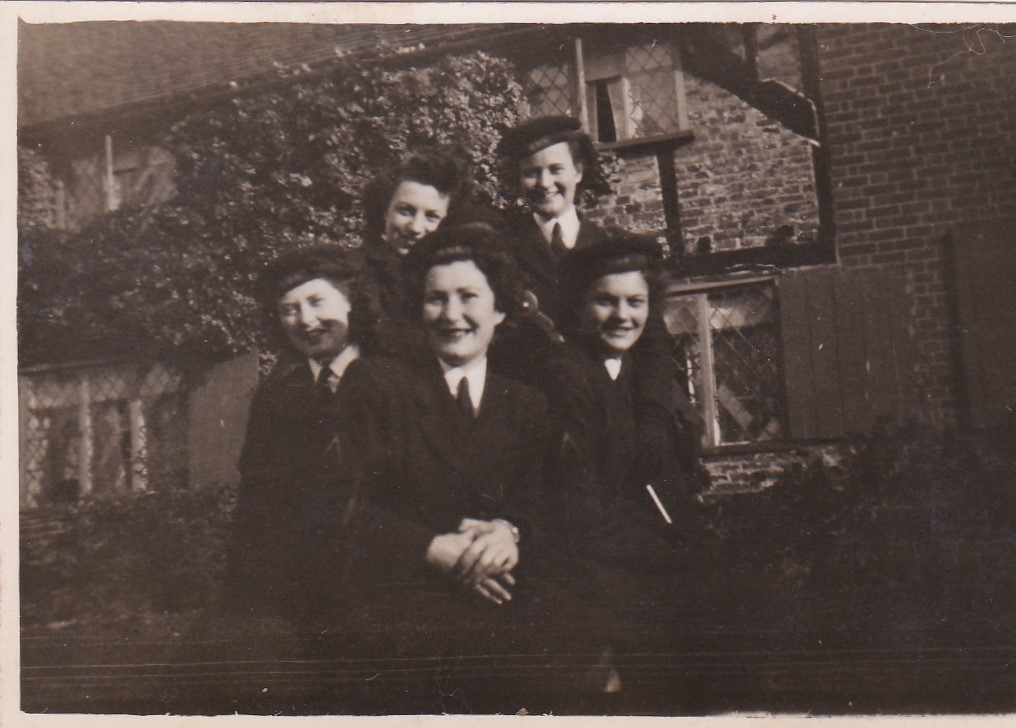 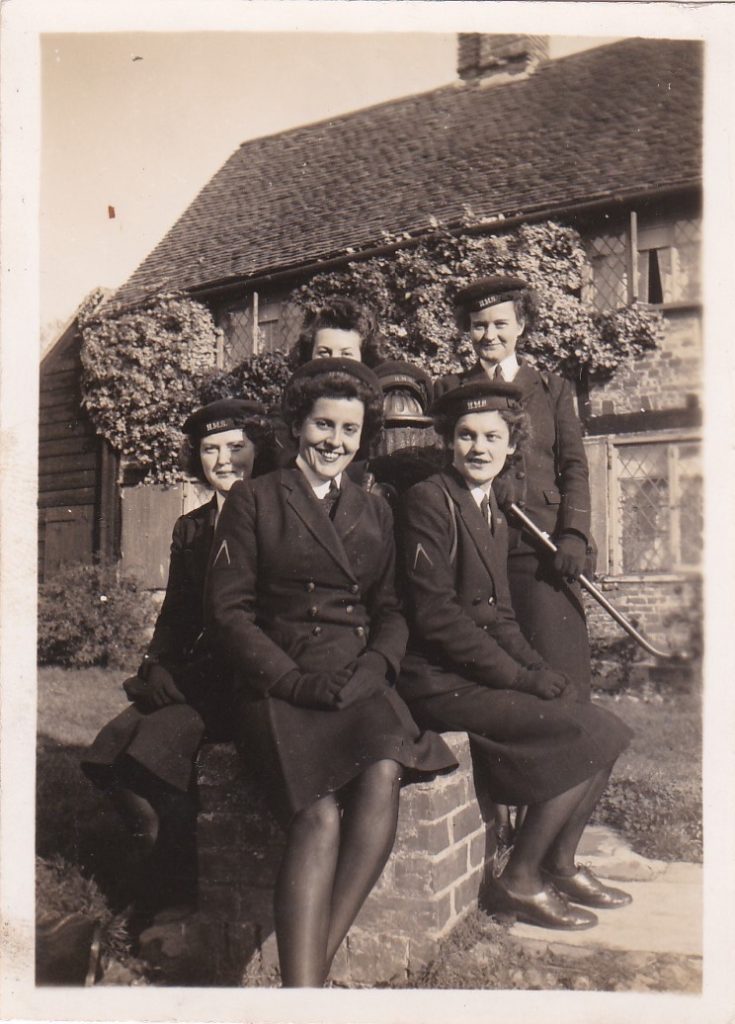 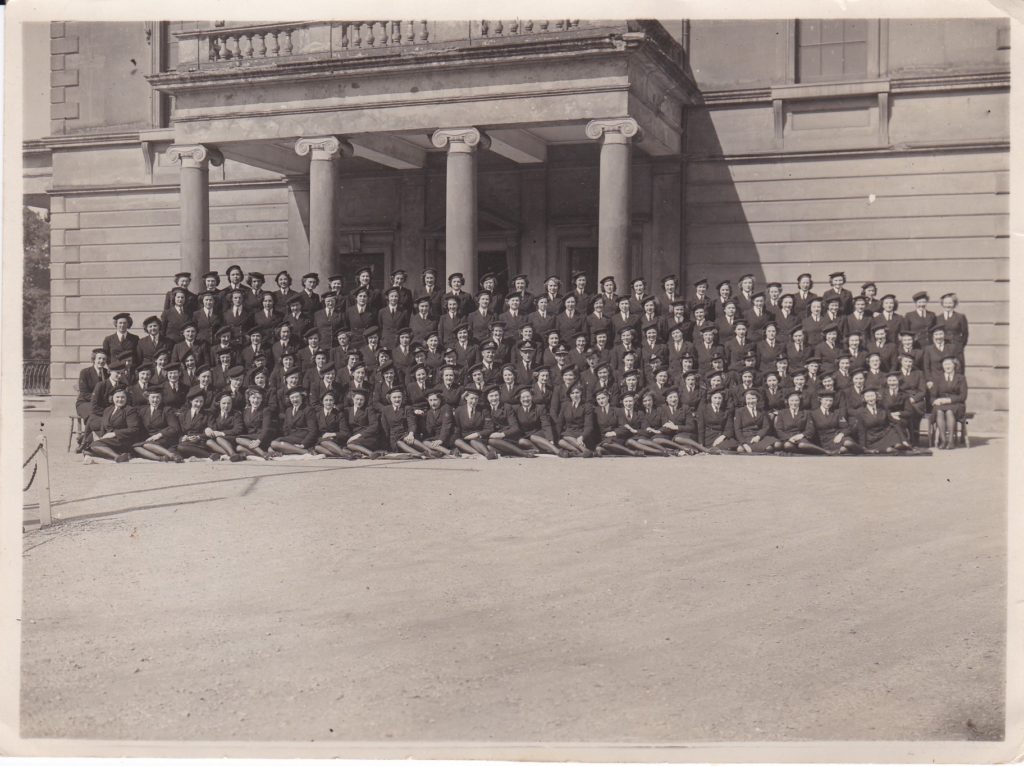 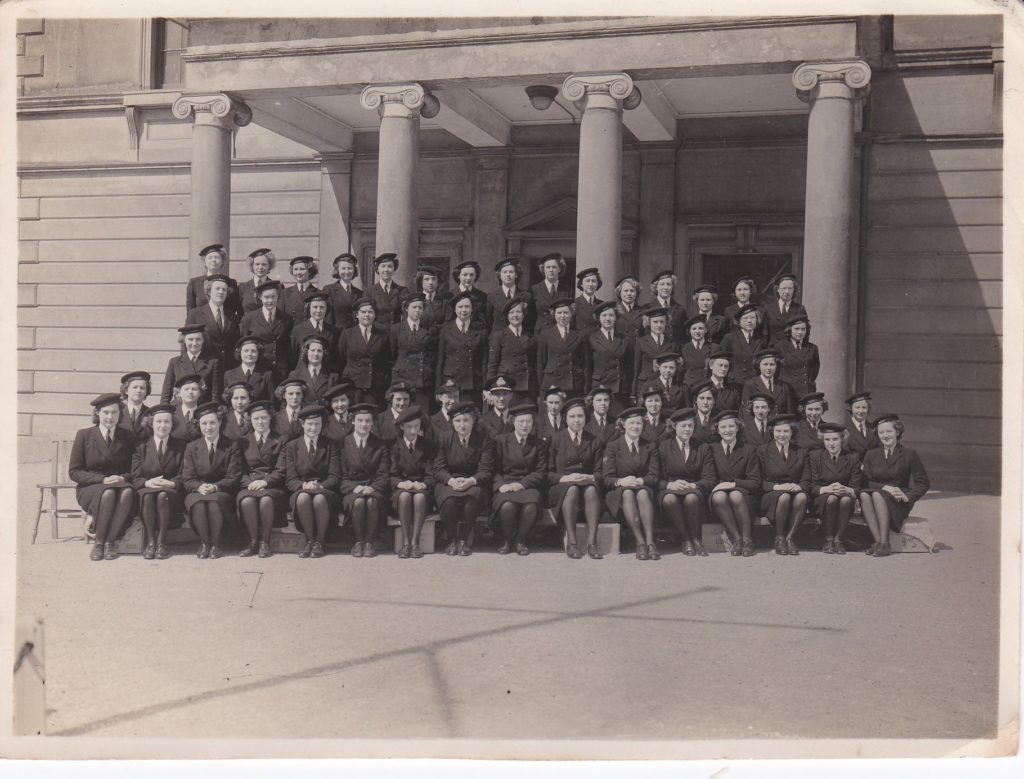 In the village itself the lounge bar of the Golden Lion public house became the unofficial Officers’ Mess, where members of the planning staff, General Eisenhower, General Montgomery and other senior Allied Commanders, could relax over a beer from the adjoining Brewhouse.

Over the weekend of 11th and 12th June 2022, visitors can breathe in the atmosphere of those historic days at the nerve centre of Operation Overlord with an all inclusive package which includes:

These visits are the centrepiece of the Southwick Revival event and sell out as soon as tickets are released. To avoid disappointment when the Revival returns in 2022, subscribe to our newsletter by filling in the form at the bottom of the page. 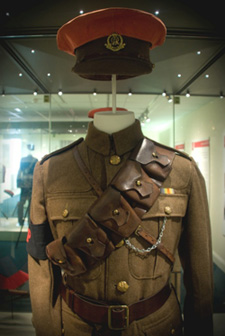 Wherever the RMP training is undertaken, the Museum remains an integral part – first at Woking, then from 1954-2006 at Chichester, and today at Southwick. By learning from the experiences of the Military Police since 1812, both new RMP trainees and members of the public can gain an insight into their vital work.

The Military Police have served in every conflict since the Napoleonic Wars, and exhibits reflect the broad range of roles they undertake from route signing in the trenches, though the battlefields of El Alamein and Arnhem through to mentoring the Afghan Police and Army.

With thanks to our 2022 event partner:

With thanks also to our 2019 event sponsors confirmed to date: 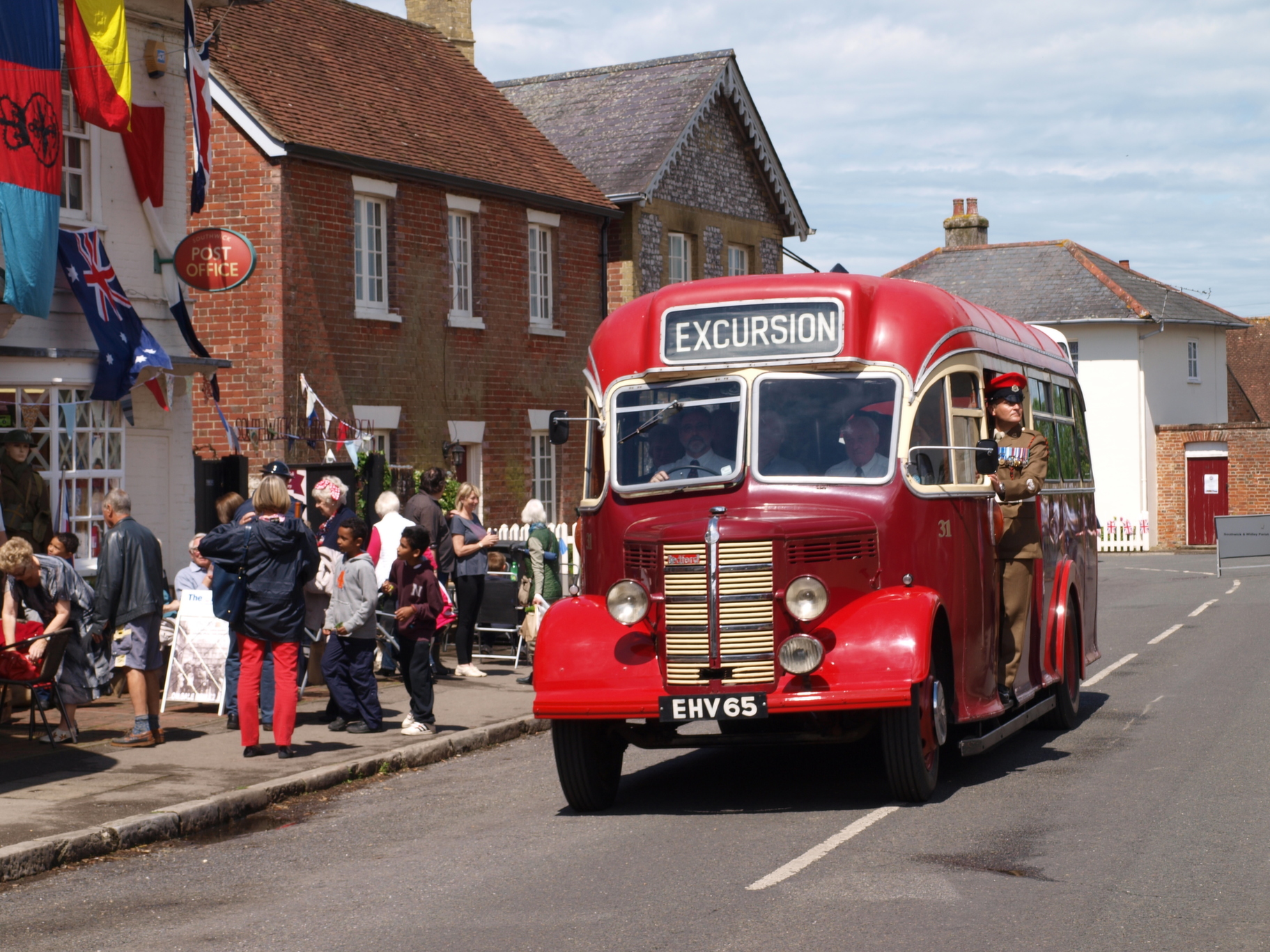